Dice pool design is a ball pit to play in 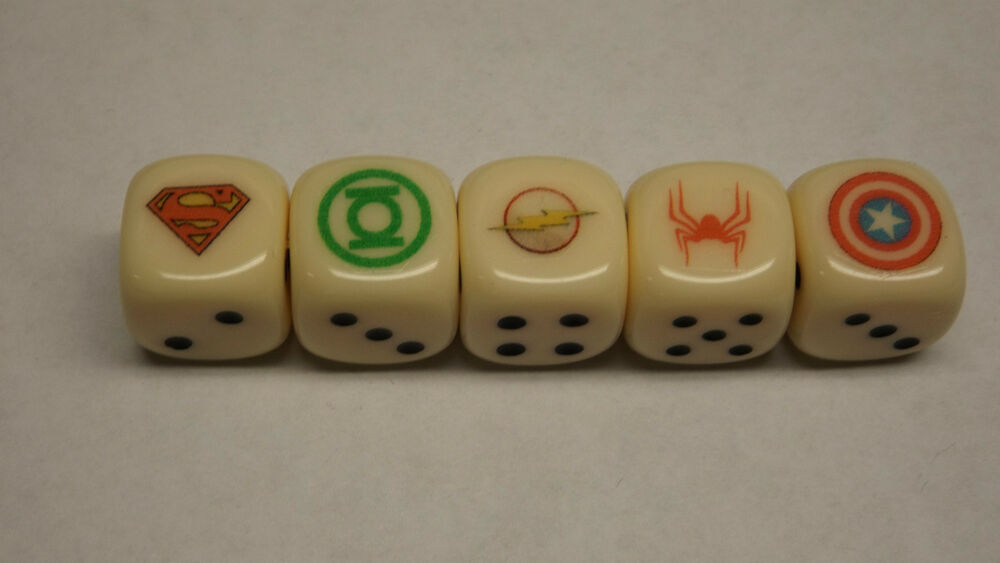 I rarely get the chance to dig right into one of my most favored and preferred role-playing mechanics, the dice pool. Notwithstanding that I have yet to discover a reasonable description of what any such thing is, meaning, in a defining sense, applicable to various versions.

I wouldn’t mind seeing plenty of “hey, what about this dice pool,” referring to a game title, in the comments. Check out the three variables I list in the videos and see how they play out for whatever game you’re thinking of.

This the second consulting session for Justin Nichol’s early-early stage of design for Origin, which has seen some playtesting and is taking on shape so that it can be written up more as “this is how” rather than “what about if.”

Part 2 examines those features for Origin specifically and even experiments with switching them around, although not before a detour in my usually-suppressed teeth gnashing about role-players obsession with ties

Part 3 is the longest segment, putting the most time into a smaller-scale mechanic, and going back and forth mainly because I’m batting around options for it, in the sense of “are you sure you need this thing anyway” – I also criticize narration for its own sake, or pasted-on perhaps is the better way to put it, with reference to Capes

Part 4 considers the revealed options for Origin from a general perspective and then veers into issues of mechanics copying and ownership, in which I am careless enough to say “patent” when I mean “copyright,” but otherwise make sense