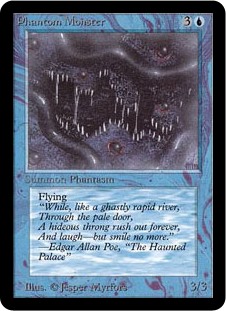 In keeping with tradition, our group will be learning, playing, and sharing our experiences with Circle of Hands via a sort of round-robin cycle of a shared campaign world of multiple GMs. In this experiment we have 3 GMs who will each create and run Ventures for our pool of Circle Knights. We will be making every effort to play the game as described in the text and as a result will be stopping play whenever we run into moments of uncertainty with how things are to be done. We hope that this exploration will not only facilitate our own learning process, but that of the people who choose to view the videos.

Our Circle of Hands experiment has now moved into the Actual Play phase with session one having been played on Saturday, March 23, 2019.

Each Actual Play session will be added to the playlist linked below with player recap and reflection videos and a venture preparation video. The preparation video will be filmed before play and released after all the reflections videos have been shared. Each reflection video will be recorded after play, before watching the session and without watching the reflections of the other players. The GM is a player.
Each GM will run two sessions and one cycle of play will be for all three GMs to run their two sessions in a row. After all six ventures have been run, we will see what is next for our circle~
The YouTube channels involved are ivanmike1969 (Ivan Podgwaite​) and umbramancer (Eloy Cintron​).
This playlist will include each video in the cycle as they are created. Currently there are character creation videos, the first venture, and the first round of post-play reflections. More will be added every few weeks.

We welcome feedback and interaction over things we have already recognized that we have done in error and things which we have not yet recognized were done in error. If the events of the session spark interest in discussion, we are open to that as well~

31 responses to “Circle of Hands”