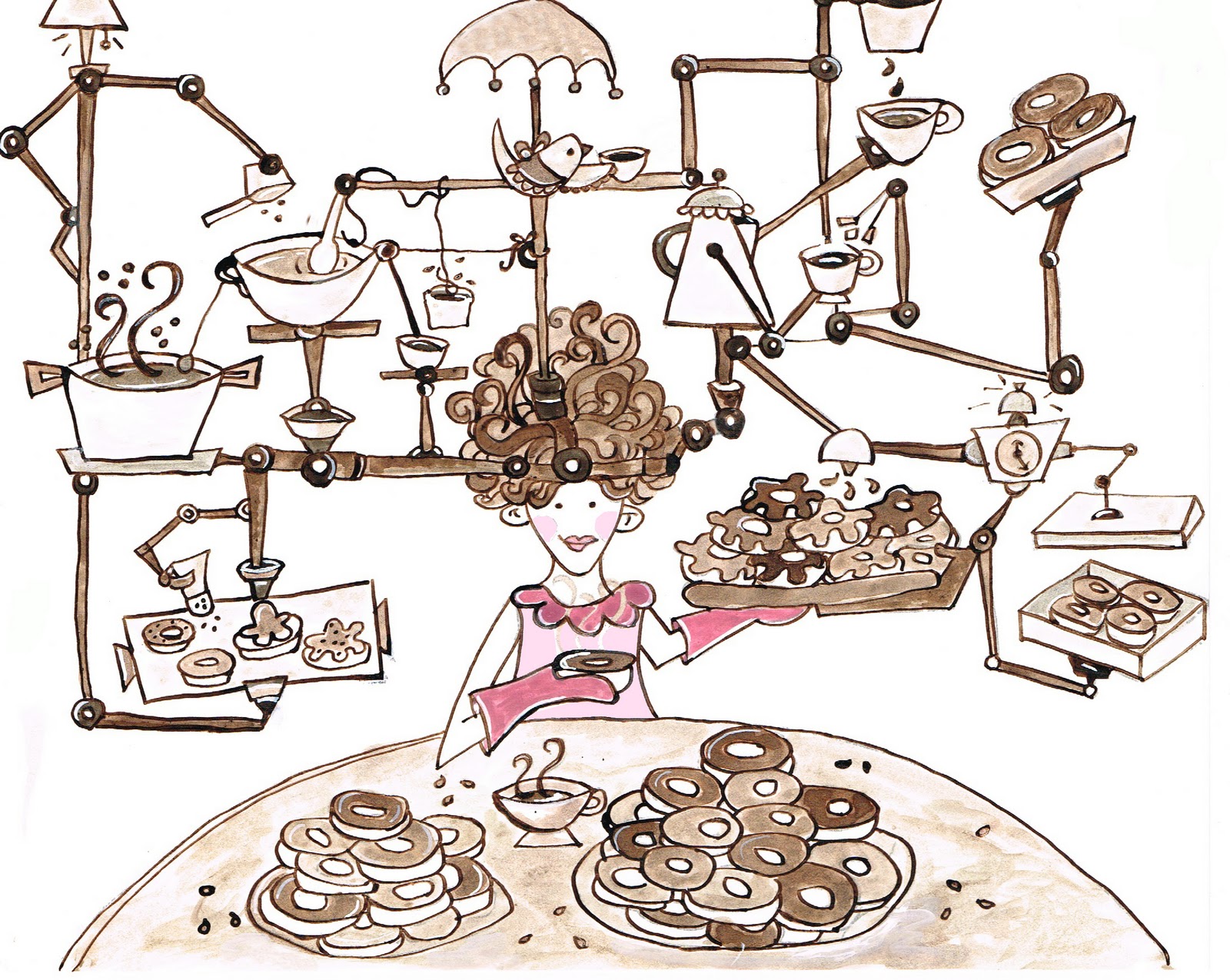 I’ve shifted our focus more fully into the concrete experience of designing a game. I’m also finding it useful to consider the practitioner’s general outlook of “this is how I did it,” vs. the observer’s or analyst’s outlook of “but how does a person do it,” without falling into the trap of tossing it back into the observer’s lap by saying, “well, you just do it and then you’ll see.”

It’s up to you to judge how well I’m succeeding in avoiding this … all the while with the stealthy goal of having Justin himself say, soon, “oh look, this is how I’m doing it, so yes, I see.” I’m mentioning it only now because I think we just went there.

Part 1 (embedded below): Justin raises the issue of setting as a dynamic component that can be acted upon and altered

Part 2: we arrive at a concrete mechanic for how he wants players to change the thing I call Backdrop, for his project called Origin

Part 3: I discuss (what I at least call) the alpha phase of design, specifically its best practices for playtesting

Part 4: I stress the rough-and-tumble playfulness necessary at this phase

Part 5: I contrast the beta phase and its particular dangers