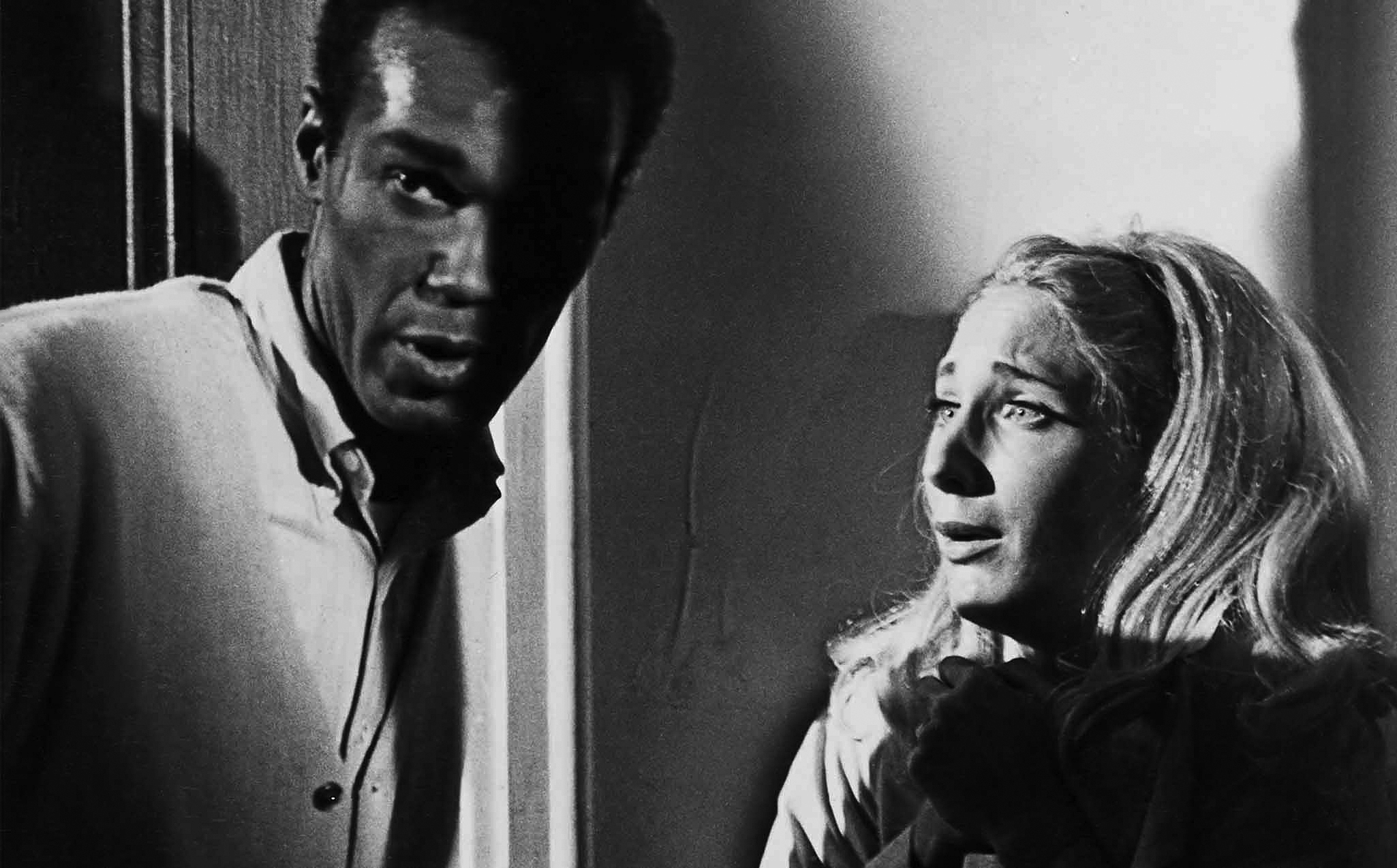 There’s an enthusiastic bunch at Spelens Hus here! They were even up for a late-night Zombie Cinema game, sight unseen, “Ron has it in his bag? Sure, let’s try it.” The game is maxed at six players and I was turning people away.

The result was an extremely energetic session, occasionally shouty, with vivid characters and plenty of confrontational or reconciliatory moments.

Play wasn’t recorded, so the video presentation is just me reflecting on it, and also hoping some of the participants will comment and probably raise objections. It’s half an hour, in two parts.

Some of the topics include:

I’m happy to receive questions and comparisons, and I’d really like to know who else has played, especially since the game fell out of sight about a year after its release.

3 responses to “Why zombies matter”