Staying underground, dungeon or no dungeon 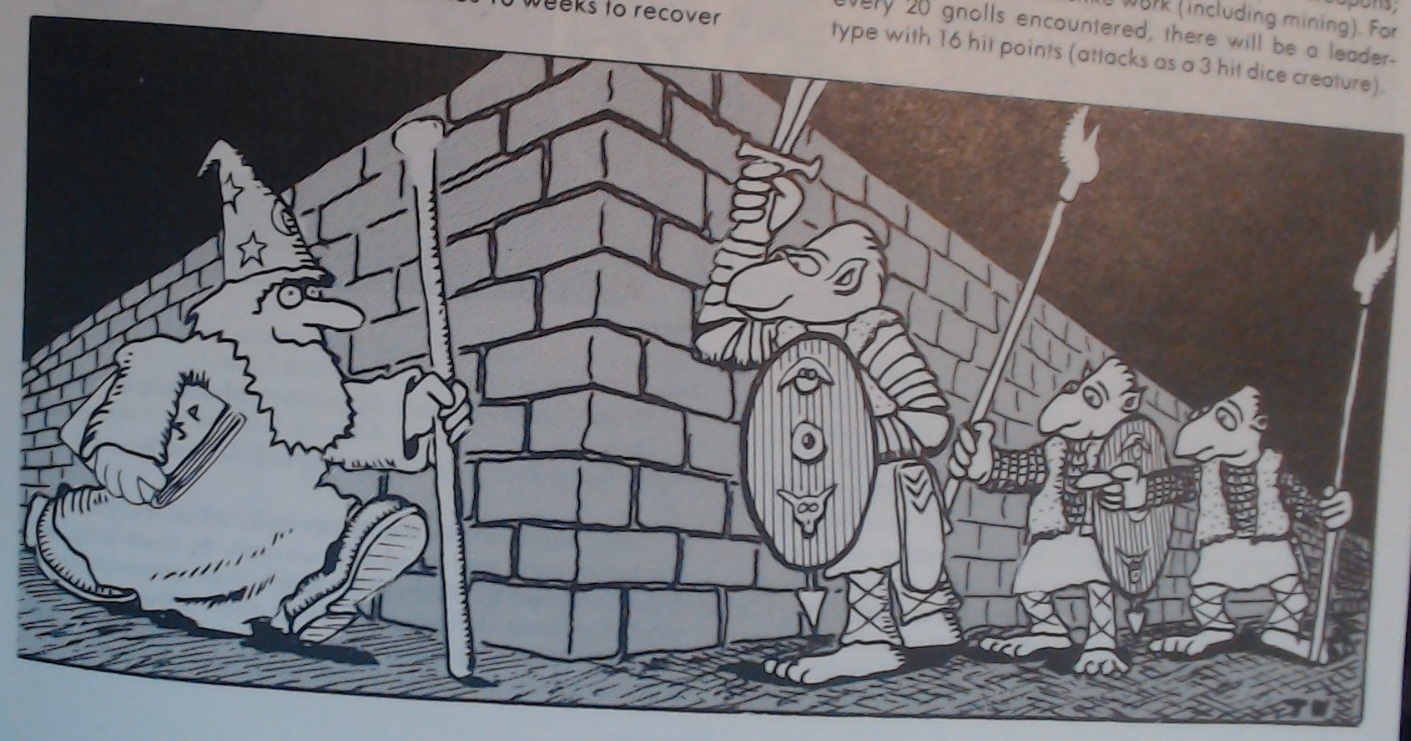 In his series of G+ posts based on reading/reflecting on games, Jason D’Angelo mentioned he’d be going through Dungeons & Dragons (1977), by J. Eric Holmes. Unable to resist, I asked him to chat me with about that, and so here we are.

Some of the points in there bear further deep-dives. If you agree, find one or two and say so. 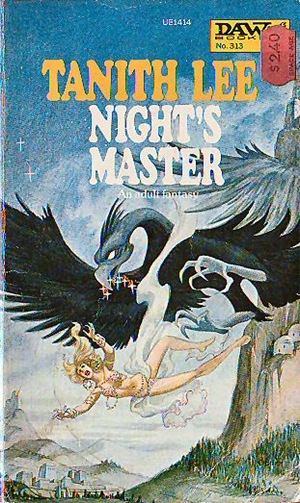 I mention in there that Fritz Leiber’s Fafhrd & Mouser stories played a big role in my decision that D&D couldn’t do fantasy, or wouldn’t be doing it for me anyway. All of the stories qualify for inclusion, but if I had to pick one to demonstrate the point unequivocally, it’d be “Adept’s Gambit.” Also, during editing, I realized I’d left out the other seminal text in that decision, which was Night’s Master by Tanith Lee.

In the middle, Jason found it relevant to ask how my experience of the game, juxtaposed with the experience of The Fantasy Trip: Wizard, informed the larger arc of my play-experience and move into publishing in the late 1990s. I decided to clip out the next half-hour of the discussion, sparing you, for which, you’re welcome. Since it wasn’t entirely off-topic and might interest someone out there, I will include it in a comment.

14 responses to “Staying underground, dungeon or no dungeon”