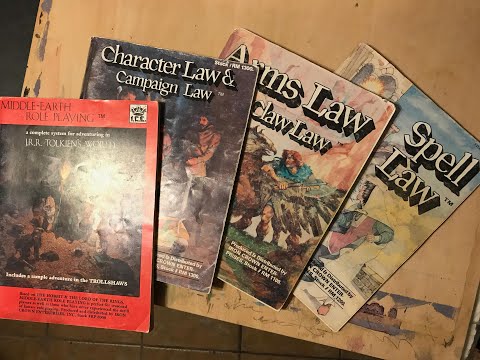 For anyone interested, I recorded a video chat I had with Sean about his experiences with Rolemaster (and mine, such as they were). This came about because he had talked about Rolemaster in the recent probability seminar, and I took note — my play of the game in college was fairly unmemorable, but the game itself has a long-enduring fascination, and I’ve often thought about trying to do more with it. So I reached out to Sean to find out more about what he had done with the game. Here’s the video: