A Remedy for Oppression: issues 4-7

—Frank Wilhoit, The Travesty of Liberalism

Attempted coups, hospitals overflowing, breadlines stretching for miles.  Having nothing better to do as the world staggers on, Fano and I are still playing this silly game.  Marvel Super Heroes seasoned as heavily as possible with Champions Now techniques.

I’ll present actual play to pose a discussion question: in Champions Now and games like it, how many subplots are too many?  Or: what do you do when the “Now” gets too busy?

In issues 4-7, old enemies from Ancient Greece begin to bear down on him in a series of escalating confrontations.  The most dangerous of these old enemies is Prometheus’s first student, Daedalus.  Facing off inside Daedalus’s headquarters in issue 7, they inflict mortal wounds on each other.  Both sides barely escape with their lives.

Aside from the main plot, there’s a ton of little stuff going on in the background.  It’s kind of gotten out of hand.  Here’s an attempt to clean up “The Now” for human comprehension.

On the “humble lab technician Mel Abdul” side: 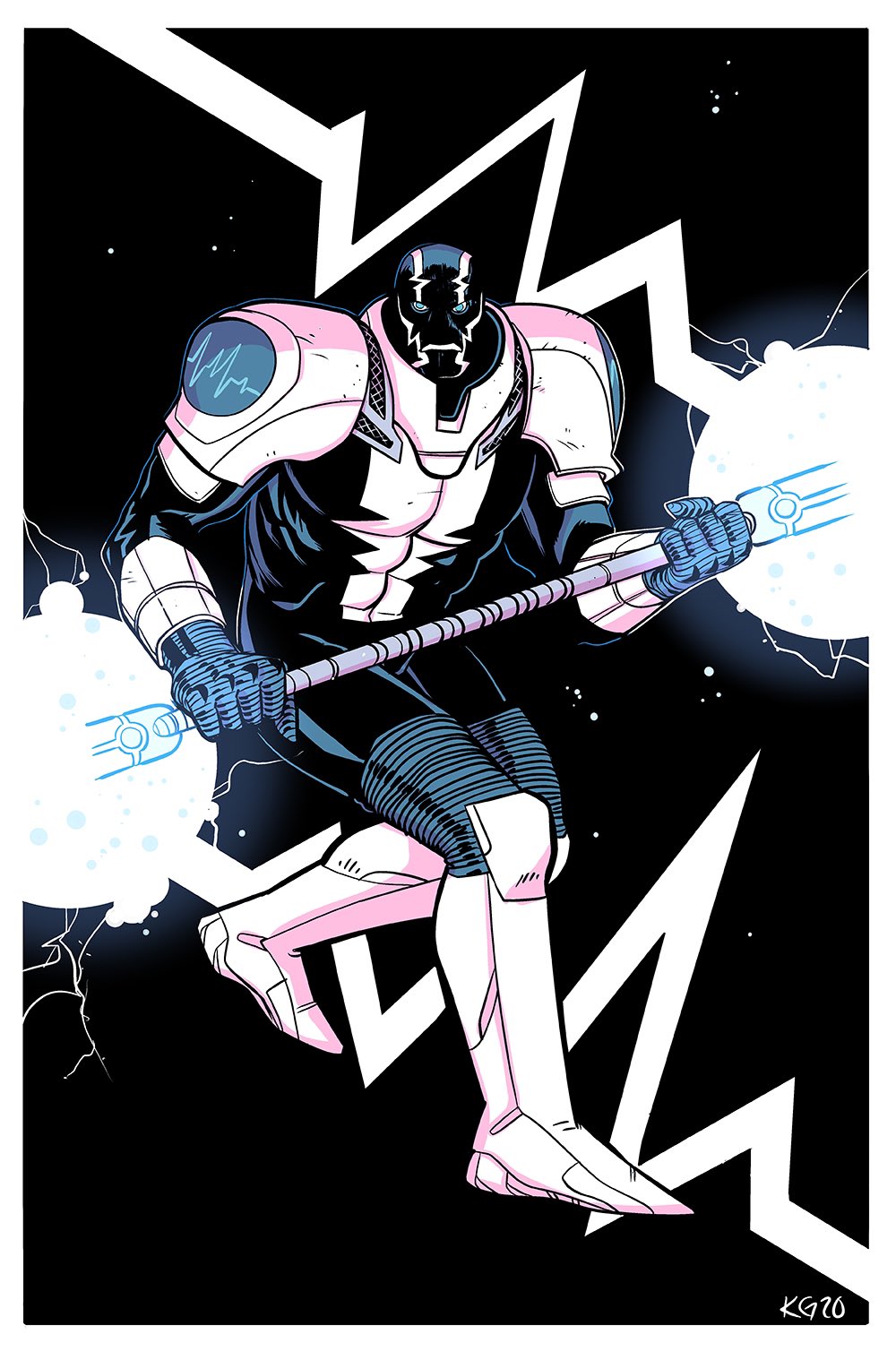 On the “enemy of the gods, champion of mankind Prometheus” side:

Sorcerer and Champions Now share similar GM techniques.  The most important, conceptually, is the basic cycle of play on the GM side.

What I’ve discovered in this experiment is that this technique works perfectly well with Marvel Super Heroes.  It’s also how I ran B/X D&D.

Speaking solely from my own experiences, this style of play is associated with:

But I want to focus on the first point, emphasizing player agency, in a specific sense.  At what point does “Hey, cool, the world moves on without me” shift into analysis-paralysis over the opportunity costs?

I have 1 player with 10 major NPC’s implied by backstory and immediate circumstances.  We play for at most 2 hours, every 2 weeks.  We haven’t crossed the line into opportunity costs yet, but it feels close.  Not just for Fano as a player, but for me as a GM: “It’s been a while since we’ve heard from Medea, should she step up?  Hmmm, but that means making Caduceus wait.”

“There’s not enough time in the day to resolve all my subplots” is perhaps the hallmark of the comics period Champions Now celebrates.  From a storytelling point of view, which problems capture the hero’s attention, and which problems he chooses to let fester, not only serve as characterization, but also as a thematic statement.

But of course reading a comic is a passive experience: the reader doesn’t have agency the same way a player does, which means the creators only have to tell one main story and (say) two subplots rather than twelve.

I’ve tried to deal with this the following ways:

WHY AM I WRITING THIS AT ALL: I’d be interested to hear (a) if other people have this problem, and (b) if so how they address it. 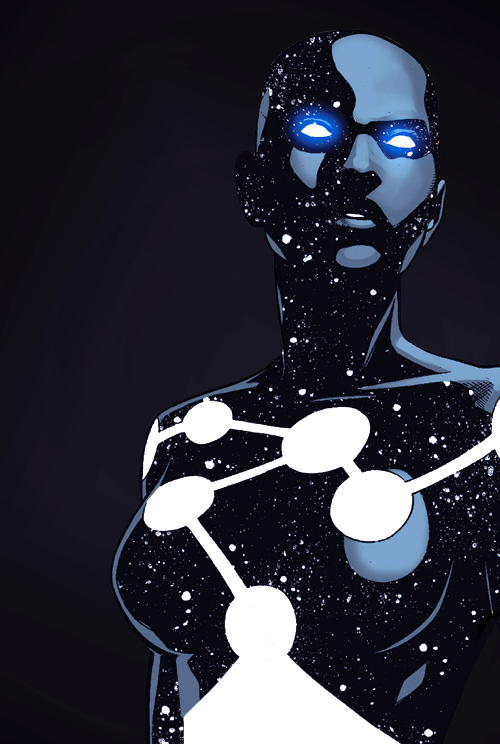 BONUS 1: The Morals of Prometheus

That bit about characterization and thematic statements?  Prometheus got mad about a kidnapping, but when he realized it was all part of a long running custody battle inflamed by “pandemic tyranny” he quickly lost interest and called the cops on the guy.

Prometheus had no problem fighting off the NYPD to assist Caduceus blowing up the offices of a health insurance company.  Whether he’ll assist Caduceus in committing murder is a question reserved for a later date.

Prometheus rescued an immigrant child, Manolo, from Daedalus’s headquarters, but seemingly has made almost no effort to find the kid’s parents.  There was even talk of making this poor, tortured kid into Prometheus’s sidekick.  I think I grimaced so hard at that Fano gave up on it.  Close to a line on my part.

The Now (warning – ugly as hell, out of date, needs to be tweaked)