Thoughts on a Trollbabe session 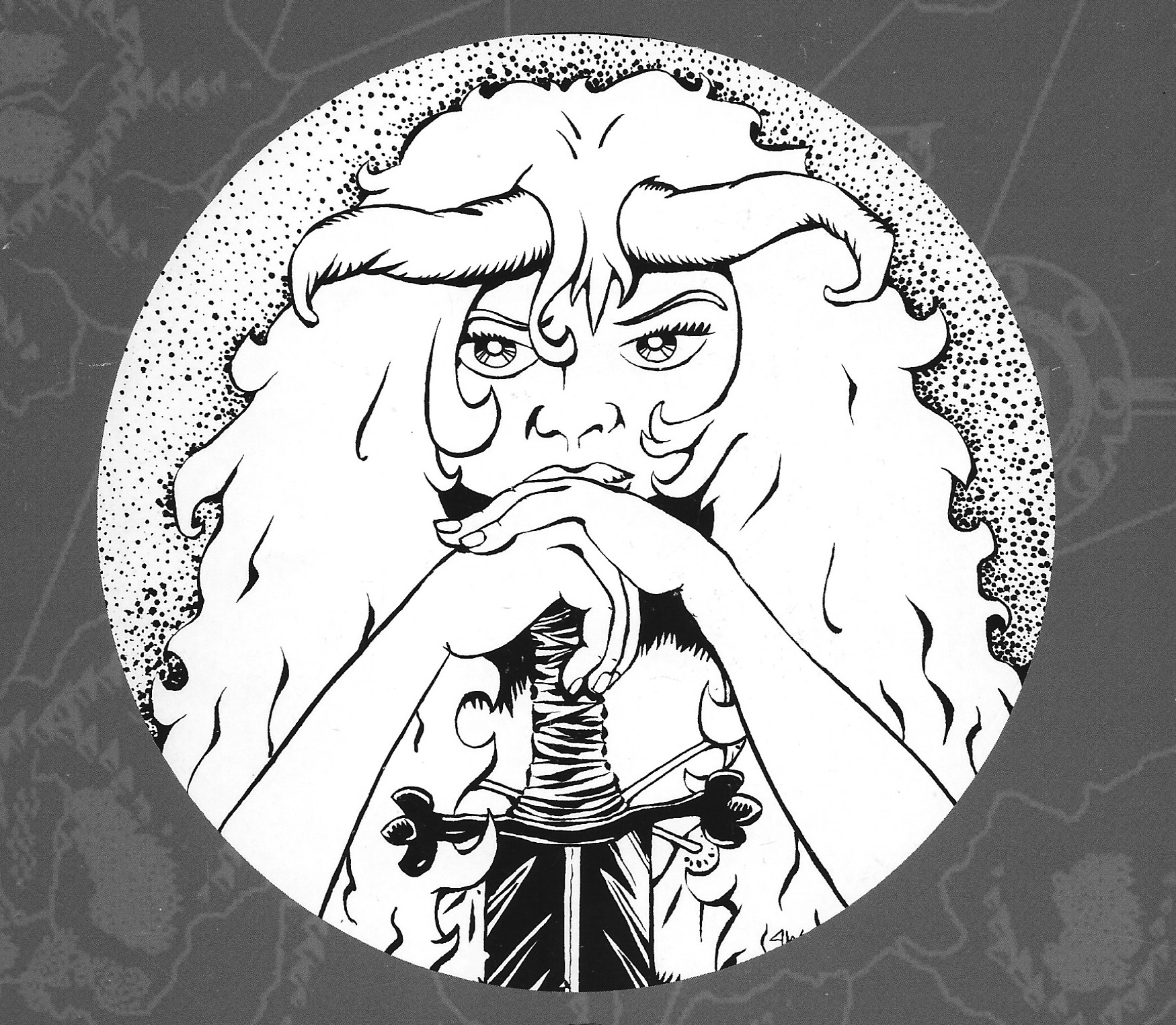 I mailed Ron about an AP post I made on my blog, about a great Trollbabe session I played, and he suggested linking to it here. So, in case you are interested, here's the link. I describe some pivotal moments in the game, but I especially try to analyse what makes Trollbabe work as a character-driven roleplaying game. And I talk about some way to make sure it works when you're playing. Enjoy! (If you want to react, you can definitely do that here, I'll be checking in.)

14 responses to “Thoughts on a Trollbabe session”