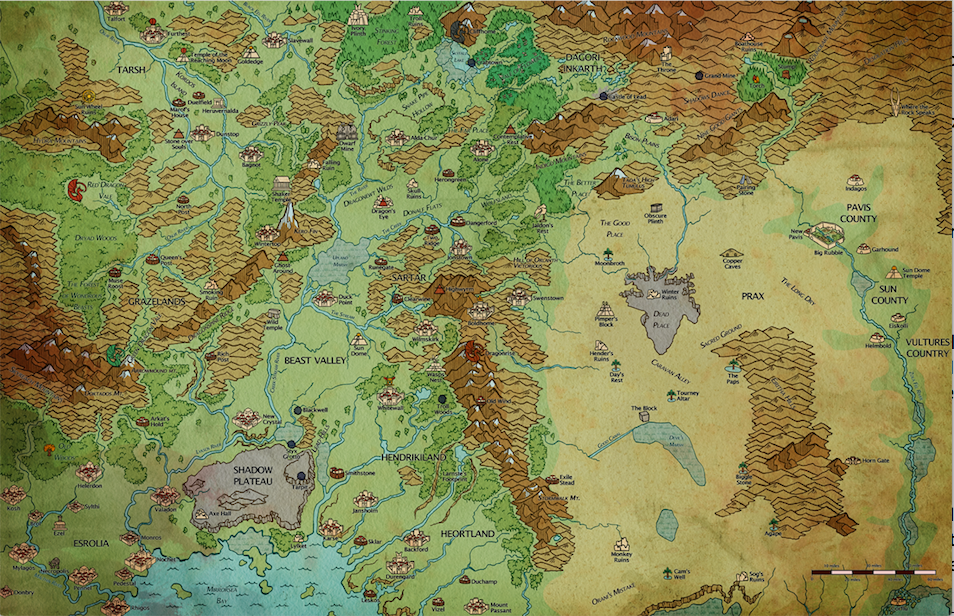 I am a runquester, not a Gloranthaphile, but have been digging into the mythology as I have been developing my game.

For an initial post I am just linking my YouTube channel playlist for my Chronicles of Car’reen campaign which I started back in December 2018.

2 responses to “Runequest: Roleplaying in Glorantha”