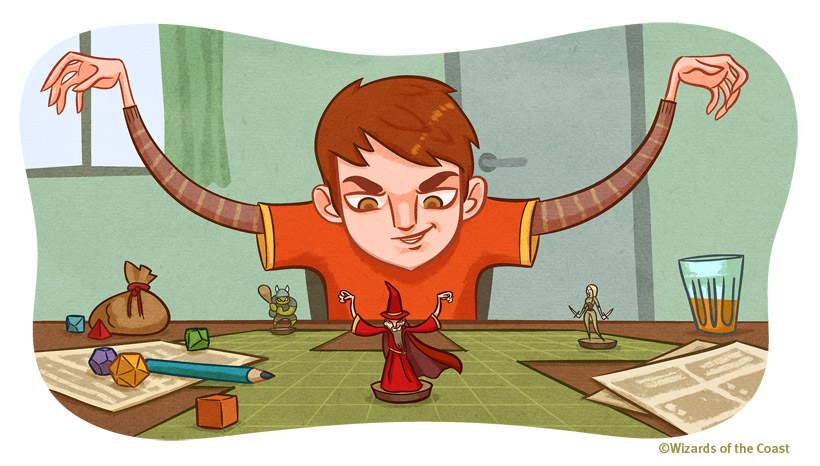 I am pretty confident these days regarding the strength and utility of my/our ideas expressed at this site, so my Lab notions are shifting from organized curriculum and into "let's see where we can gte." In this case, we began with "tell me about your character" and moved on from there. For those who follow play accounts here, you'll spot my Shining Star and Helma's Skava.

I went in with minimal planning, as I wanted to let people identify the points at issue most on their minds or that arose directly from their testimonials. However, you won't be surprised to know that Alex's recent posts in Actual Play, as well as several related posts by others and comments actions, were on my mind. So some parts will definitely feed back into those discussions, I hope.

We arrived quite swiftly at the topic of characters'  goals and values changing during play, including the possibility of not changing in the context of a valid/permitted option to do so.

I've been swamped with videos, editing, production, and posting lately, so I feel a pinch of guilt in not providing titles and more than the bare minimum of cover image in this presentation. It's really solid and fun, and I think another round of production could turn it into a real showcase for what our activities at this site can do.

The topics we hit upon include:

Some things we didn't go into at all: character currency, my breakdown of four levels of character, and character death. I talked about most of these in detail with Justin in our Design Curriculum conversation (see the Seminar section), so it might be fun to cross-reference any of them with the points we do go into here.

Department:
Seminar
Games:
Dungeons and Dragons 5th editionChampions NowRuneQuestLegendary Lives
Tags:
character creationcharacter goals
You must have Javascript enabled to use this form.