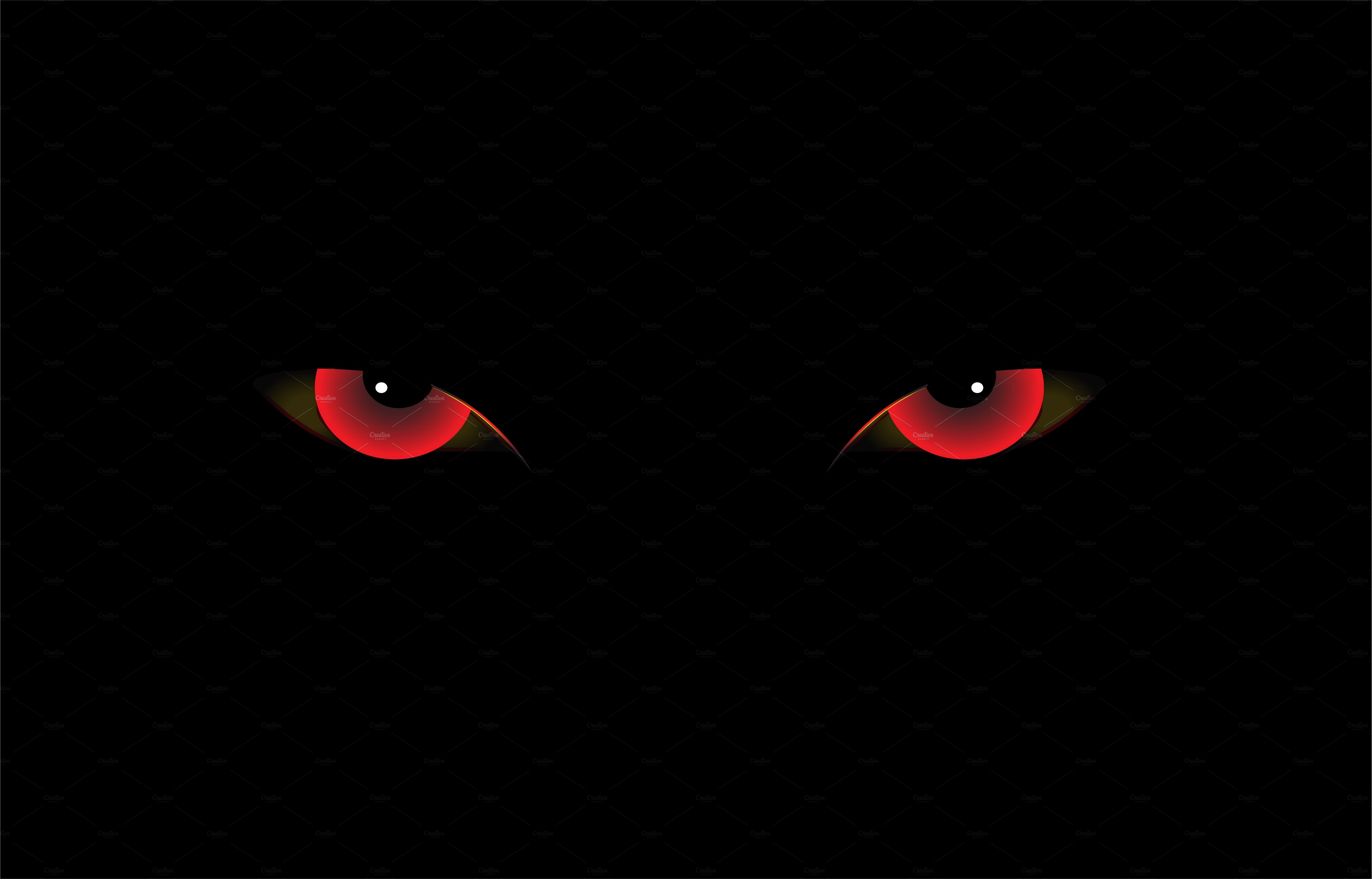 I am playing Annalise by Nathan Paoletta for the first time. I’ve only just begun to engage with the system, since I’m only a couple of scenes into play. That being said, I am looking forward to get back into it.

I am playing by myself (solo). I consider myself experienced at it, though I’ve only recently started to find ways to make it satisfying for myself. I’m 45. I am not sure what other background might be useful here, so I’m open to answering any questions.

So, this is what has happened in the game so far:

John Klein is an up and coming reporter. In the opening scene, his life is turned upside down when his wife is killed in a violent, random mugging. Then, a year later, John finds out he has a brain tumor. After the diagnosis, he starts having weird experiences  that one part of him feels is real, but his rational self cannot accept. Are they hallucinations caused by the tumor?

For example, at a nondescript bar he thinks he overhears a man in a black suit say: “…brain tumor. We didn’t know, but you are going to die no matter what” and other bizarre talk about his wife. Yet, when he asks the bartender if he heard, he assures him he’s never seen the guy and that John is just hearing chatter from the basketball game on TV.

I left the game at a point where there was a sort of hallucination involving a being with red eyes and giant wings on his back.

I’ve only been engaged with chargen and making Claims so far. Chargen was interesting. I really liked the potential of the Vulnerability and Secret I chose:

I have not really leaned enough into the Vulnerability as I develop John through play. I intend to correct that.

I’ve also made a few Claims, and I do like the feeling of seeing a fictional element and thinking to myself, “Oh yeah, I’m going to f**k with this.” I’m figuratively rubbing my hands when I do that.  I do have some concerns with the use of Claims to interject fiction in a solo context insofar as I think overdoing it could deflate the experience for me by turning it into an exercise in daydreaming without any outside input. I also have some related concerns regarding the conflict mechanic (due to past experiences playing games like Remember Tomorrow and Our Last Best Hope by myself).

With other gmless games, I’ve tended to play all the characters myself, or act as the antagonist for multiple characters. With Annalise, my intention is to just focus on John to see how that goes.

Since I mentioned solo play again,  I think this is a good point to mention that I am using a version of the cut-up technique (link to Wikipedia) to help me generate fiction. It helps me feel like I’m just making up stuff by myself (which I find boring). I made my cutups from the movie script of The Mothman Prophecies movie circa 2002 (with Richard Geere as John Klein). It’s not a 100% random as you are making choices as you sift through these and pick or reject snippets. I try not to be too intentional in how I choose the cut ups. They just have to be coherent given the context.

The combination of both would be what soloists might call an ‘oracle’ (aka ‘game master emulator’), and this happens to be the one  I rolled one for my own use (link DTRPG). I rely much more on the cut up technique for that than I do on the dice mechanic for generating the content that I don’t generate when playing my character. (In another game of Remember Tomorrow, I use a similar cut up technique to generate output for the Player Characters while I take on the role of antagonist for each of them). The reason I enjoy it so much is because of all the surprising details that come out of all that fiction someone else wrote.

I think that covers at a high-level how the “not-me” content was generated.

When it comes the fiction more intentionally created by me, so far it’s just been me reacting as John Klein to what the cut up text presents me. I have not yet made use of Annalise’s rules to generate the fiction, but will eventually use my Claims and use the conflict mechanics.

I’m happy to discuss anything in the post that piques people’s interests. I can talk more at length about how IU think my solo approach differs from the more usual approaches, or whatever. I also have some thoughts about conflicts in general, as far as my solo games go (I find them tricky at times).

Hope this is useful and interesting.