The Pool and the Snowball: Forward to the Past 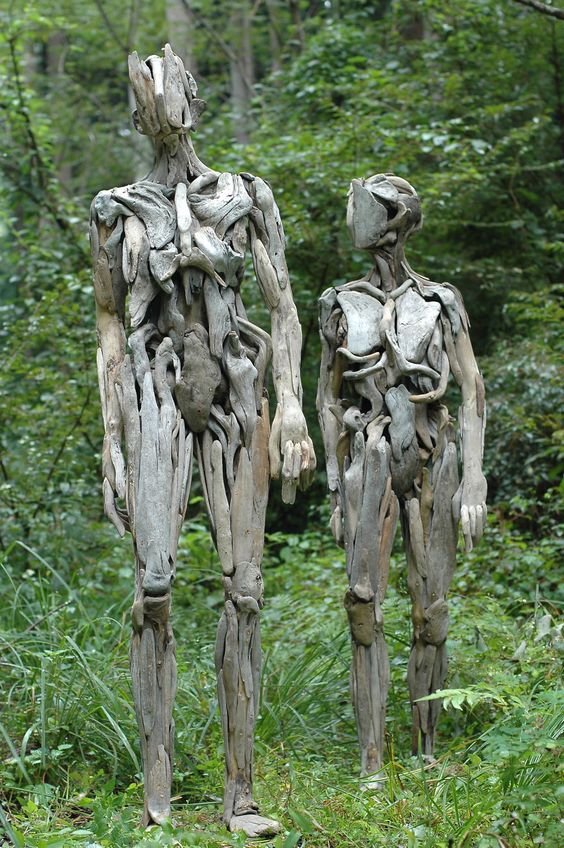 I’ve been running a sequence of four game sessions working with James V. West’s The Pool.

The mechanics of The Pool are lean and streamlined: Players start by creating a 50-word story introducing their characters. Traits and attributes are derived from those stories, and a players can assign points to those traits according to a simple formula. They leave some points (usually 3-5) for their “pool” which they can then use to boost the number of dice they roll in the case of a challenge or conflict. The number of dice involved in a roll is the sum of:

For our first session, we used the rules as written by James West, and on subsequent weeks we have moved to variants. To get the players in the same head space, I sent them some pictures with the statement, “These are some of the inhabitants you see around the village in which you live.” One player used the term “rustic fantasy” to describe the kind of setting and atmosphere that developed from that seed.

I am focussing this Actual Play report on our most recent session (Session 3), which incorporated some rules from a variant of The Pool called The Snowball (by  Alexander Cherry). You can see the video below.

The most significant changes to core rules involve:

[Note: We are not incorporating all the rules of The Snowball, in part because this is part of an ongoing campaign whose previous sessions were run the proper rules of The Pool and the Anti-Pool Variant.]

I hope  to produce a summary of the entire 4-session series when we have completed it, but I wanted to make some specific observations about this Snowball session because the reversed chronological order touches upon some other issues recently raised at Adept Play. Those issues include those of “knowing the future,” the requirement to roleplay in terms of a necessary goal or terminus, and improvisation within increasingly rigid structure.

I’m including a diagram to help with establishing how the session was organized. Sessions 1 and 2 were already “in the can,” and they established a known and unalterable backstory for the players (who had participated in those sessions). For the first scene of Session 3, we lept to the future.

As the GM, my procedure was to give the players a setting and some detail. I then went around the table and each player could briefly establish where their character was and what their character was doing and/or feeling as the scene opened. From there we roleplayed to a point where we were satisfied that the scene had come to a sense of closure or conclusion.

I then transported us back to Scene 2 using the same scene framing technique: The GM provided a setting and some interesting details, and the players inserted their characters in the scene. We then played out the scene with a major objective in mind: Namely, we needed to end at a narrative point close to where Scene 1 began.

Play proceeded in this manner until we ended with a scene that was in close narrative proximity to where we had ended in Session 2.

A few things to note:

This way of play required us to move from the  pump model to a funnel model of play, and this is one reason why the players were challenged. Note that we could have taken a funnel approach from the start our our very first session, but my play group was happy to begin with some basic aspects of setting and then work out a story in the course of play without any predetermined end point. So Sessions 1 and 2 along with Scene 1 of Session 3 all followed with this pump approach. But with the retrograde chronology of The Snowball in place, Scene 2 and the following scenes have to abide by the funnel.

This made for a curious experience, especially since the trajectory of our story had not previously been decided ahead of time. Now, we were playing a series of scenes where a specific goal was in mind. Unlike a usual funnel, however, this goal was now a narrative necessity: Had we decided to pursue a different goal, our story would have fallen apart, and we would have been left with two scenes that no longer meshed with each other. Normally, the funnel is more optional.

This style of play also required some special focus and deliberation on our part. You will particularly notice this towards the end of the recording when one of the players who was battling fatigue realized that it was on him to do something with his character to preserve the narrative continuity, but memory lapses were making this task virtually impossible. I had to provide some prompting for his light bulb to go off.

I don’t think our play required any extensive fudging of the rules as we set them up at the start of the session, though with a more merciless or deadly rules system, that would change. For example, if you were following a reversed chronology and you knew that a character was alive in one scene, then what if the mechanics of your game dictated that the character died in the scene that immediately preceded that one in time? That would face you with a gordian knot, with the easiest solution being to massage or alter the results.

A few general observations about our experience playing with The Pool and some variants:

Questions or comments about The Pool, The Snowball, or issues raised by our play are welcome.

2 responses to “The Pool and the Snowball: Forward to the Past”