Discovering what not to do 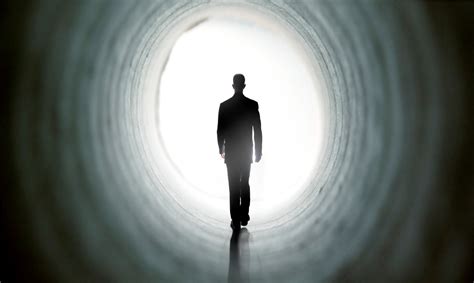 You’ll see a mention in the video as well as in the comments to one of Robbie’s playtesting posts that I am staying a little hands-off with the Weighting Rooms consulting, which may seem like a “but isn’t getting hands-on the point” question. Well, I’ll repeat what I said here: that when someone is trapped in the quicksand and drowning, yeah, you wade in there and do stuff, but when they are trudging out of it pretty well, granted, not out of it, but not drowning and headed in the right direction (out), then you hold out the stick to grab if they want it, but no more.

For anyone who’s looking at these videos to see if there are points or advice they might use, I urge them to consider how Robbie is being experimental enough to try design changes, but focused on the point enough to be able to assess them, rather than including them because he can.

Part 1 (embedded below) is about several rules subroutines Robbie tried in the past few sessions, for which he concludes that the game already does what the “fixes” tried to enforce. That leads into the general issue of when experimental playtesting loses its way.

Part 2 is about the physical play-space, especially when standing and moving are part of the rules but are not representational. It shifts topic to later phases of play which need special attention playtesting since they are played less often, and to the related question, since the game does well in “setting the story,” of how well does it end it.

Part 3 concerns playtester feedback and my definitely cautious views about receiving it. I excised three short sections due to names and identifiable details, so what seem like general claims in the video were backed up to Robbie quite explicitly.

Part 4 returns to the earlier topics of mechanics that feed into endings without dominating attention or being under control (as in part 2), and discussing a fairly specific subroutine option (as in part 1).