Over six months, I scoured the internet for West Marches resources. Ultimately, I produced something that could be played with a rotating cast of players in a persistent world using D&D 5e rules. 5e was chosen for its popularity and perceived accessibility. I used strict GM-as-neutral-arbiter style play with little to no punch-pulling.

After nine sessions (four hours each) across twenty-something players, I can call the project a conditional failure. Very little emergent play manifested. As an experiment, it was a success since I’ve learned much in a controlled setting. 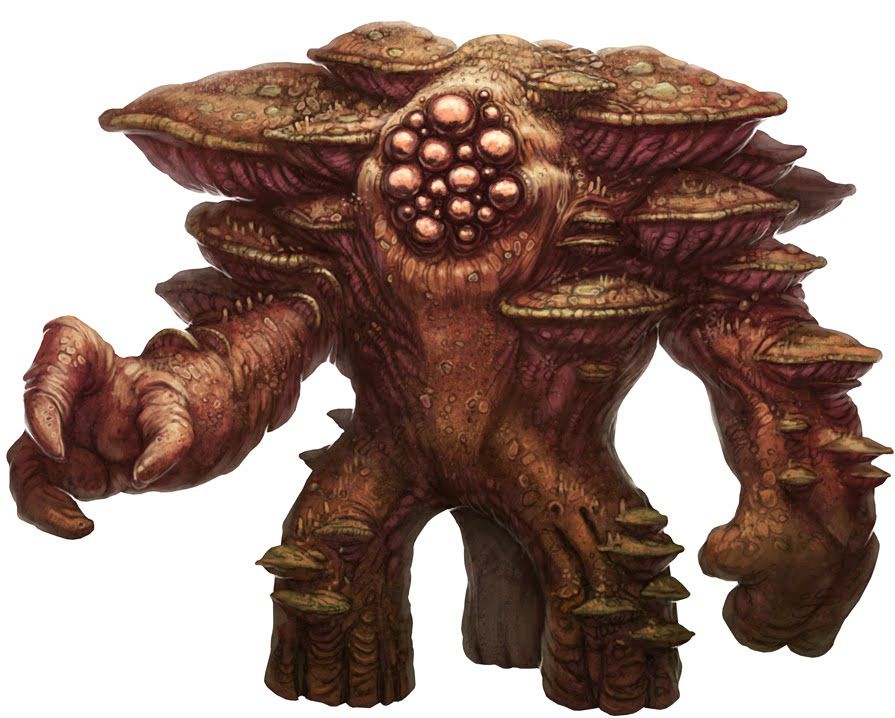 This is how I ran these games: http://adeptplay.com/actual-play/some-osr-sandbox-play (in English)

I am going to tell about two linked one-shots; the first was open table, essentially gaming on demand, at a con and I am describing the last of the sessions, while the second session was an online oneshot.

Flames and death in Saltmarsh 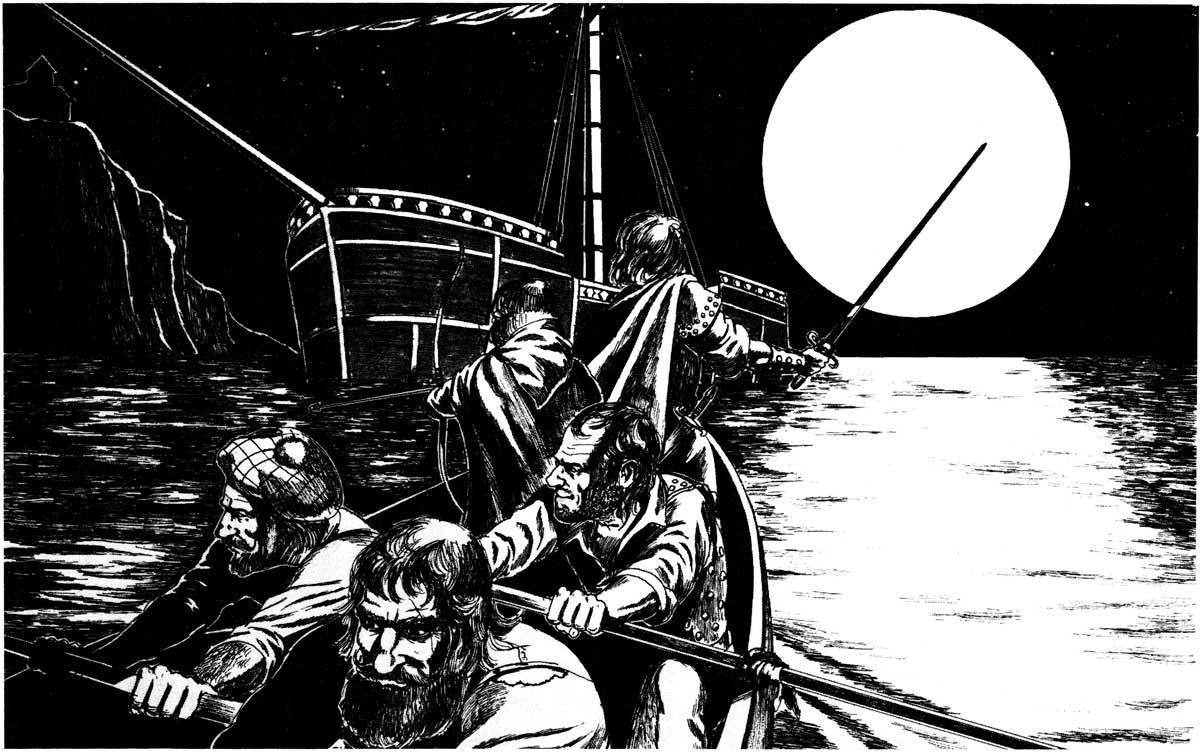 The way in which we are playing the game: http://adeptplay.com/actual-play/some-osr-sandbox-play . 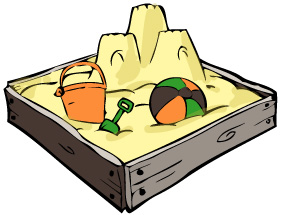 "Everyone knows" what sandbox means. Except that it was a term 'ported into table-top role-playing from another medium and adopted as fashion rather than substance, so no, I don't. Talk is cheap, whiskey costs money, and let's see if this is a thing, and if so, how many things, and if so in a given case, whether it's something you really want to play in.

Gunther must die!
Author: Johann
Department: Actual Play
Playtesting of my game In the Realm of the Nibelungs has begun! My consultation with Ron can be...
September coursework registration
Author: Ron Edwards
Department: Seminar
Not to be too "100th monkey" about this, but there is a noticeable critical mass phenomenon showing...
Halfway Heroes - Session Five
Author: david_dungeonmatter
Department: Actual Play
This session started on May 11, 2022 (in-game). It opened up with me describing a panel where Ed...
July Q and A
Author: Ron Edwards
Department: Seminar
These are some very think-y questions! Including a lot about beasts and monsters. I want to clarify...