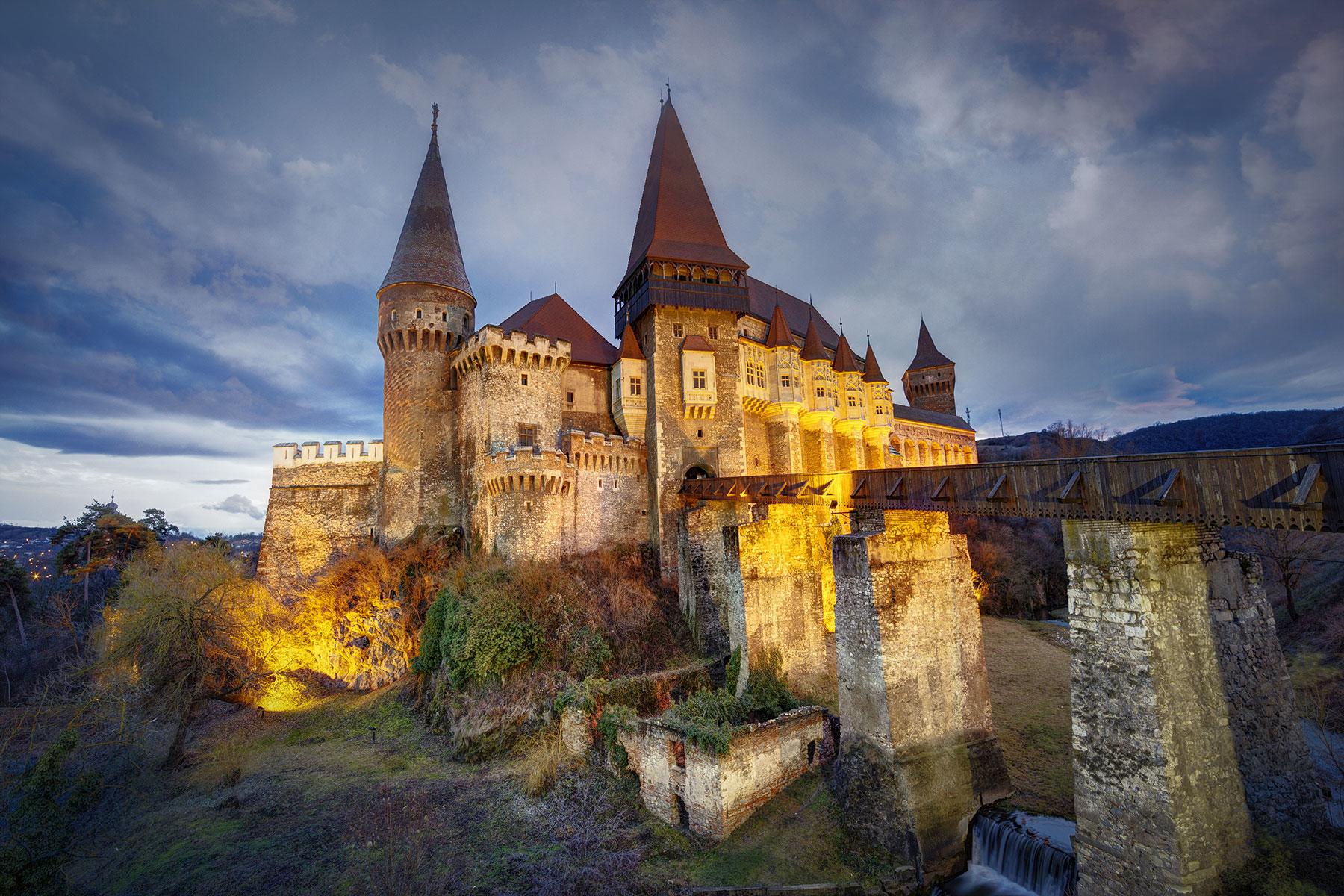 I have to say, I feel a bit like Charles Marlow, relating a series of half-real half-imagined events to an unknown audience.

"'Try to be civil, Marlow,' growled a voice, and I knew there was at least one listener awake besides myself."

The Story Module (Part I of III) 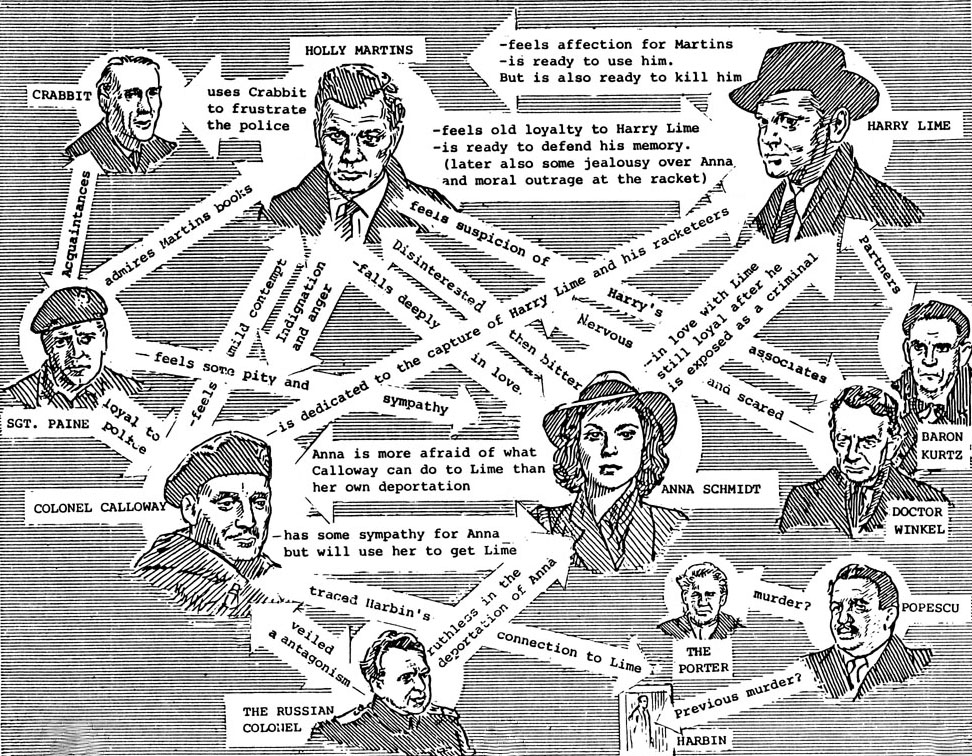 I've been working on a roleplaying game for half my life. I started it in the summer before college, sitting in the empty campus of UNL. I was about to leave for a another state, bitter about my life, bitter about leaving it. But this isn't about that. I recently finished an eight session campaign using the system I built. I thought I'd tell you about it.

The day of the Dupes (3) : playing vs planning

Here is the Sorcerer game Day of the Dupes first session. In a previous session after creation, we played the bind as flashbacks. I planed this game a few months ago so I had to remember things about their characters, but they really decided everytghing. First, I discussed about the expectations of the game. I explained that I prepped too much and I should not give the impression that there’s an adventure to follow, or a complex backstory to unveil, but that we are just playing our characters and following the direct consequences of their actions. There will be weird things happenings, cliffhangers, but only because the NPC that appears in the game will have their story, not because the GM is trying to send messages about the adventure. The main issue arising from this actual play is scene framing, in which I struggle while understanding why during the game, and how I used the r-map as a source of interesting informations.

The Search for Blackbird 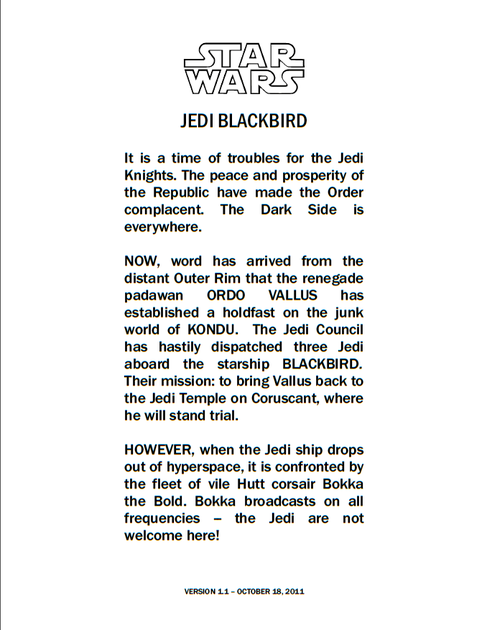 For the past year and a half, I’ve been running a meetup group in my town for roleplaying games. Every few weeks, we run one-shot events intended to be accessible for new players. I’ve introduced a few people to roleplaying games, and many people to indie games.

Of maps and maps

I played a lot at IndieCON, in a relaxed way. This was a good example, a little bit of messing with my notes for Dreams of Fire. I didn't film the session so the video is just me talking and thinking about it.

Monday Lab: The Other Kind of Map

"Everyone knows" what a relationship map is, but they're definitely not all the same thing, especially with these variables exposed: