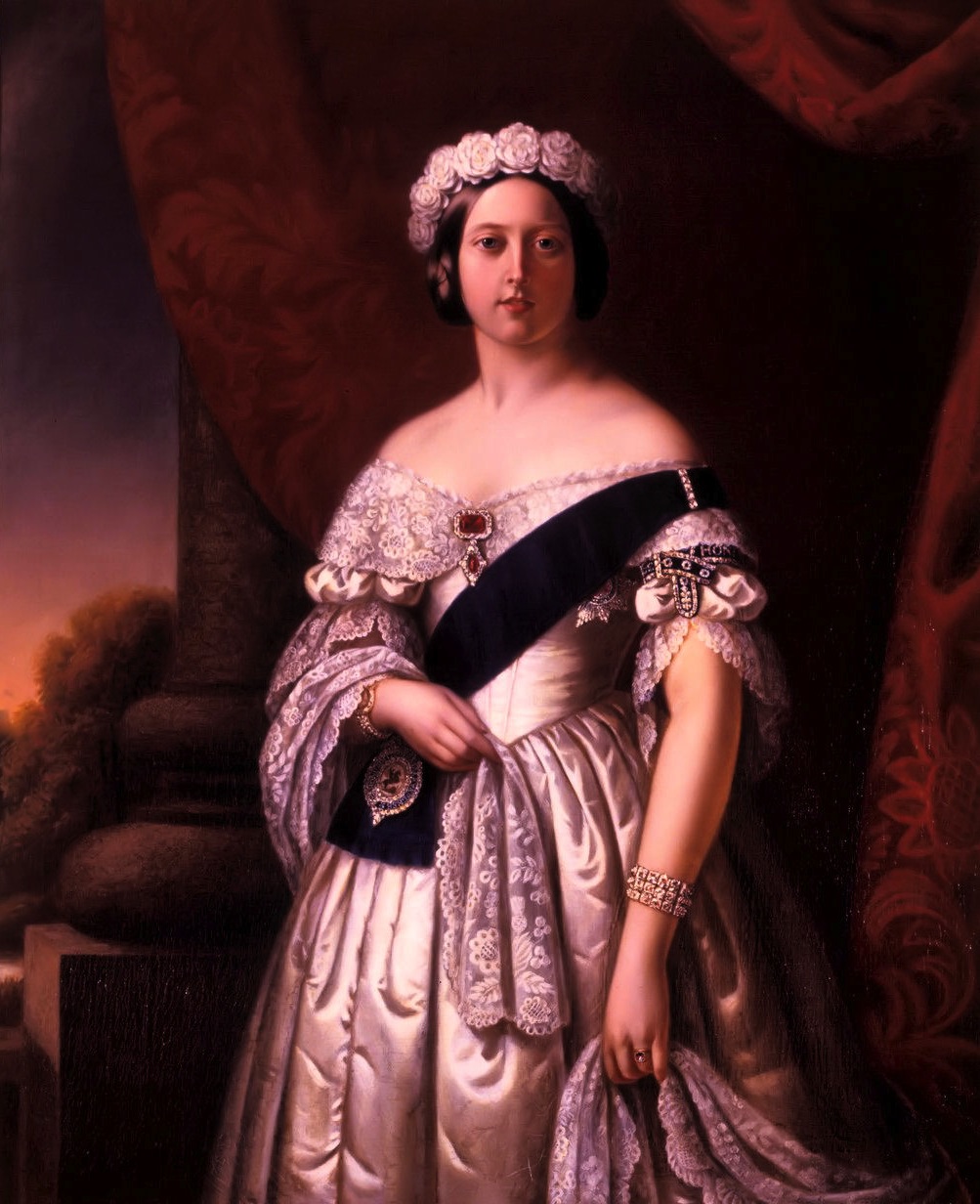 A small group I'm a part of recently passed the GM buck to me, and I said I wanted to run Sorcerer, which I've been away from for a while but enjoyed immensely. The new setting is Victorian England, and I'm currently trying to guide the group through character creation, which I've had difficulties with before.

However, most of these players have little experience with Sorcerer itself, and have mostly played games that prefer character concepts wholly opposed to what Sorcerer encourages (Unknown Armies and games Powered by The Apocalypse, specifically). While the core book has an incredible holistic value in descriptions of ways that this could be resolved, I find it difficult to use any of it as examples without requiring explanation and cluttering the overall conversation.

Any advice or suggested formats that could draw character ideas away from colourful but ultimately uncharacterised archetypes of zany fanatics, blinkered stooges, or even characters that could do with being poked into deeper context, would be greatly appreciated.

First, help the player define the character's situation before the kicker: in broad strokes, what is the character's life like? Who does he know? What does he do day to day? What matters to him? This should not be detailed. Don't spend too long on it. Just a sentence or two.

Don't settle for minor troubles or quirks. The player must create something the character cares intensly about that matters to the player.

Here are examples from Swords of Theringia:

Hamze was the beggar king of Shadrazar until he was betrayed and usurped by his lieutenant Buzur. Hamze is left for dead in one of the plague pits outside town.

Yalu, the master musician of a powerful merchant house hears a song in the bazaar about a mystical instrument that allows the creation of wonderful music. He sets out to find it and acquire it.

The best kickers arise from humans in conflict with each other. If a player comes up with a kicker that doesn't seem to put him in conflict with another person, you can spike it be adding that human. For Yalu above, I created a rival master musician who competes with Yalu and learns of the instrument as well.

In short, let your players create their zany characters, then insist they create some threat or ambition that unbalances what the player cares about in the character.

Thanks. I'll definitely try making use of those prompts when the situation calls for it, but unfortunately I didn't see them earlier. The focus on kickers sort of came around naturally, but only after drilling pretty far down into an altogether different interpretation of the character we were talking about at the time.

In the process, a few kickers were discarded, and I'd put any common thread between them as presenting problems that were already within the character's ability to solve, or offered rewards that the character had already thematically obtained.

Being aware of that urge, an expectation for characters to increase instead of progress, definitely helped break them out of what would otherwise have been a very difficult mold to crack.

" an expectation for characters to increase instead of progress,"  I'm not understanding. What is the difference between "increase" and "progress" and why does it matter to the players?

" an expectation for characters to increase instead of progress,"  I'm not understanding. What is the difference between "increase" and "progress" and why does it matter to the players?