The Café at Wine Falls 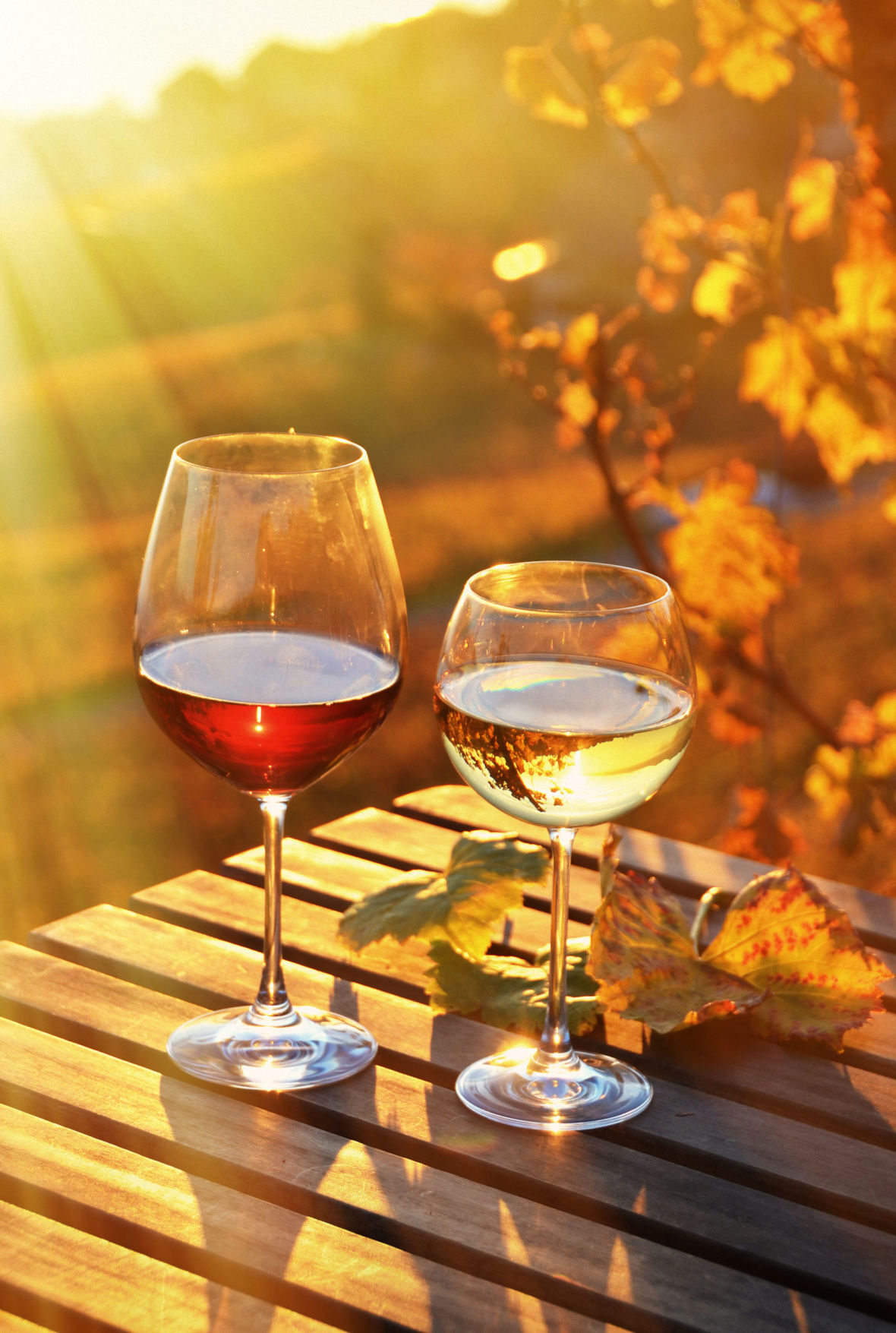 I recently got involved in a campaign of Legendary Lives with Scott (GM) Helma, Arak and DragonSnacks. It’s such an inspiring game to create a character you’ll get very excited about with a lot of random tables. So we created our characters by ourselves and came up with pretty cools stories and when we weren’t inspired or had a question we would help each other out. Now our characters are pretty much fixed and we started talking about goals set for our characters and events in our past.

Jinx is my character. She’s a Scolar Spriggans that can grow to the size of an Ogre twice a day. Elgalill is the character of Helma, a feral (Gypsy-Moose-Barbarian) ranger. Storm (Arak) is an avian gladiator that can fly. And DragonSnacks created a Draconian alchemist.

We are all pretty excited to realise we have some things in common like Jinx spent time in prison just like Storm and both Elgalill and Jink have a dead lover. And so came the question of “how did we met?” we had a bit of fun brainstorming ideas and as a joke I said we might have met drinking and Arak announced that there was a place called Wine Falls and this is where we will start our venture. You can imagine a lot of shenanigans of us playing our characters by text, jumping and getting drunk in the Wine Falls.

Again the next day we talked and played for a while and decided to open a bakery that would sell cakes (Jinx), teas (Elgalill), fishes (Storm) and cocktails (DragonSnacks). The whole thing is very sweet and I can’t wait to actually play.

My point here is that we haven’t yet played. I think it sets some kind of precedent and I feel like it’s difficult to go back since there is now content we created together. In my experience, the GM would often be annoyed if we started to do this (it’s not the case here I don’t think) probably because it was upsetting his plans (we planned to play the DD5 campaign Rise of the dragon queen). But yeah Did it happened to you before? How did you manage it? We might do a session 0 just to talk a bit about that.

We might have stumbled upon a hack of Legendary lives : “Cake lives” said Arak.

Never been so drunk without (or with) a drop of alcohol

The main problem in this case being that the casual chat developed into this nice and sweet experience that it is very difficult to stay away from it once you started it. The tiniest little thing will start a new “session” evolving around those variants of our characters. Personally I see them a little bit like a chibi version of our characters and don’t think their interactions will influence real play. Even though I haven’t finished my write-up about Elgalill and there are a lot of loose ends I simply can not see any realistic version of her interacting casually with a draconian for example. Her upbringing makes her suspicious against any magic or it’s use and draconians are all about magic.
Did I experience similar situations before? Not until recently, but within the last couple of weeks at least once more – that time It was a bit of in character dialogue – decidedly more serious and we broke it of when realizing it might actually be played out in game if the opportunity would arise. As I on that day had some problems getting into character because my work-day did drag out to long and was pretty busy it was more of a warm-up for me. I don’t know what our ”GM” really thought about it, but he did his best to ignore us until it had blown over (as did the other players).