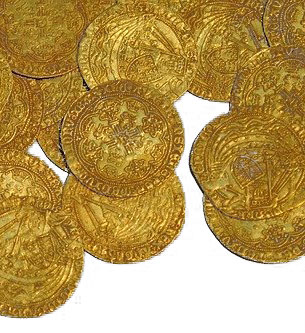 I’m currently 72 sessions into a D&D5e campaign I started in March of 2019. It is day 189 for the adventurers. The players are just beginning to reach level 10ish. I have a roadmap for the game out to level 20. Who knows how far we’ll make it or how long this will go on?

Some thoughts on silly bards in 5e D&D

Ron and I were talking on Discord about D&D play culture, especially the contemporary play culture among younger people (people for whom 5e is their first experience really playing and for whom 3.5e would be considered old).

Over six months, I scoured the internet for West Marches resources. Ultimately, I produced something that could be played with a rotating cast of players in a persistent world using D&D 5e rules. 5e was chosen for its popularity and perceived accessibility. I used strict GM-as-neutral-arbiter style play with little to no punch-pulling.

After nine sessions (four hours each) across twenty-something players, I can call the project a conditional failure. Very little emergent play manifested. As an experiment, it was a success since I’ve learned much in a controlled setting. 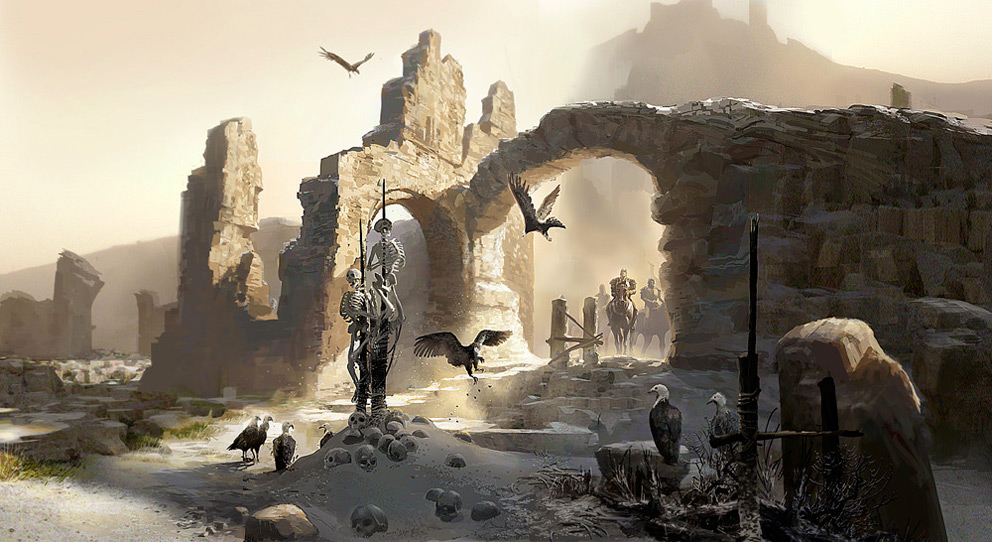 I have a few things to say about skills and I think the context of the last few sessions for both of the Chaos Marches groups is relevant. I have more to say about why the dungeon itself is important, and IMHO vitally important to good D&D, but that will be in a different post.

First, for those following along, let me bring you up to speed on the two groups.

Setting / Backdrop has come up in some recent discussions as well, regarding a game in design and situations. How much is too much or too little? I think that depends on your taste. A game like Symbaroum is heavy setting. Glorantha is heavy setting as well and it changes depending on the system you play it with. Shadowrun is tied to the Sixth World and Earthdawn is tied to the Fourth (I think).

About a week or so ago, with so many folks having issues going into quarentine quietly and needing relief, I started organizing some online play. There are about 50 people in the group now and thankfully other folks are stepping up to run, lol. Most of them will be familiar with D&D 5E or somethign equivalent, so I threw together a map on Inkarnate of a region with some trees, a river or two, and some settlements. Also a few ruins.