aka the Games of Summer (a riff on Boys of Summer, you get the idea) 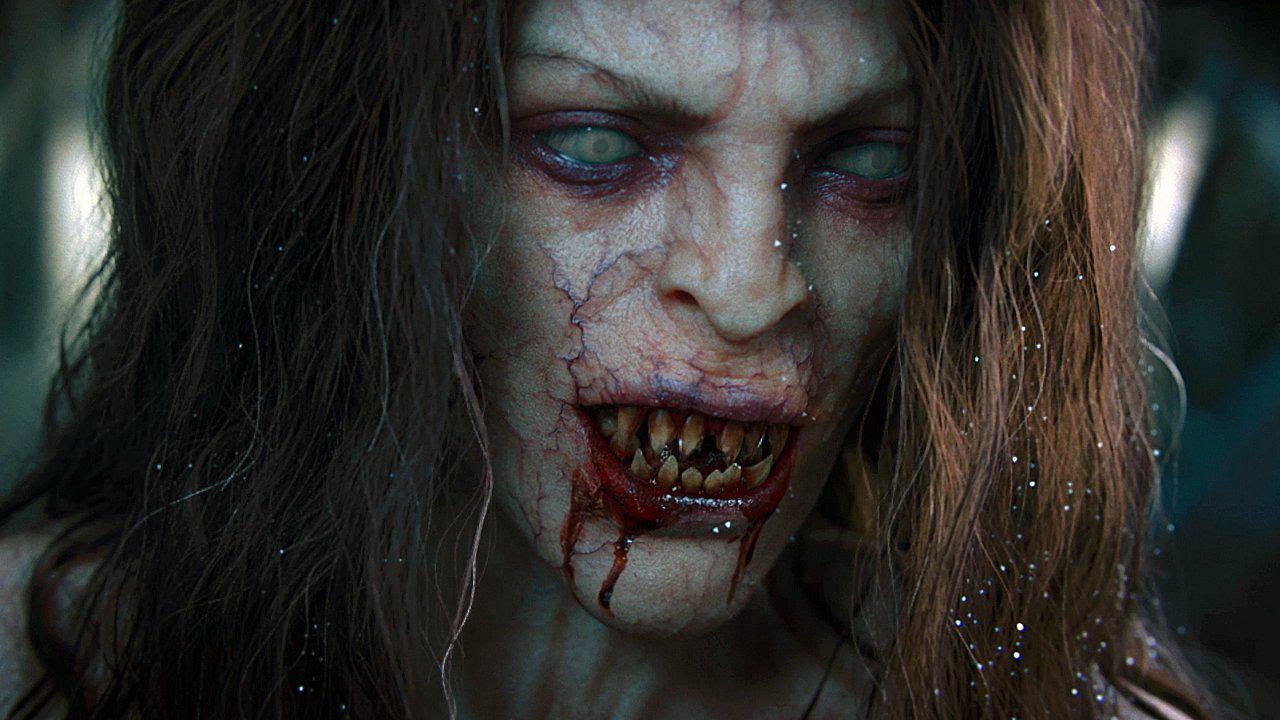 In the FB group I took a week off from running the D&D games and wanted to run non-D&D. The Coriolis game never went off but The Witcher game was full. Ended up two players missed for Internet reasons, but four players is plenty of action. I used the pre-gens from the free Witcher: Easy Mode and built my own scenario from that. I wanted to test out some more Now! style play and see what emerged.