Situation: Crunchy on the Outside with a Chewy Center 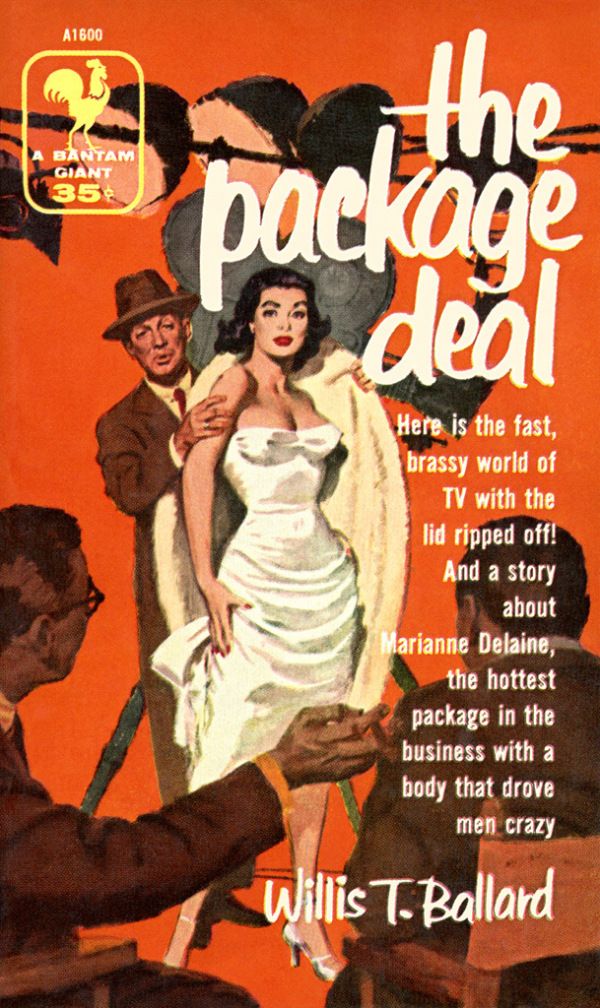 Watching the Situation videos and reading all the comments made me think about a game I ran called The Cups and Coins Society. This was from late 2017 to about mid 2018. Sadly, we never finished the game due to life interruptions. I’m going to start with some context about the game and then get into the situation stuff.

I set up the game in the first place because I had a specific request from someone I play with.  It basically had two requirements.

Which game to do this in was painfully obvious: Fate. Truth be told, I don’t like Fate very much. I do think, however, it is very good at doing one thing. It’s good for games where you don’t want to ever concern yourself with IF, only HOW.

In that regard it’s basically the 80s American Television RPG. The main character is chained up with ten other people in a locked cell with a ticking bomb outside and we know damn well it isn’t going to go off or kill anyone because the main character is played by an actor under contract for three more seasons and having ten people die at once is off tone for the show’s entire premise. We only show up week-to-week for the (minor, in my opinion) thrill of “Gee wilikers! How’s he gonna get out of this one!?”

Now, that said, I did put some screws down about Fate’s rules that I think are applied incredibly sloppily among Fate’s most dedicated fans. Here are the three big ones:

I believe these are entirely consistent with what the rules of Fate actually SAY and are entirely inconsistent with how it is most frequently played. I have a friend who occasionally runs Fate games with similar thumb-screws who is fond of saying, “The only bad Fate GM is a permissive one.” For evidence of how well this worked, the best compliment I received from a player in the game was, “I had no idea Fate could actually feel scary and dangerous.”  Victory!

Okay, now onto the situation stuff. First, I told the players that they were all members of a club of occult enthusiasts called The Cups and Coins Society located in Los Angeles during the late 1930s. None of the characters could be supernatural in nature and the degree to which any of them had actually ever encountered anything occult was flexible but should be kept to the realm of “plausible deniable.”  “This thing once happened to me, I still can’t explain it.”  That kind of thing. From this they made characters.

Second, I structured the campaign as a series of six “books.” We played through the first three and were in the middle of the fourth book when the game was disrupted. What I prepped in advance was the transitions between each book. My outline of the campaign basically looked like this:

Now at first glance this looks like a pretty typical “clue-chain” mystery/adventure outline and it would be if the books were scenes but they are not. The books are entire scenarios unto themselves. It typically took 3-5 sessions to play out any one book. These “panama canals” that connect the ending of one book to the beginning of the next have a few key features:

So, what did I prepare for each of the Books themselves? Well, first of all I made these gloriously trashy fake dime novel covers from foud art that I kept pinned on the wall behind me while I ran the adventures. I can’t resist sharing them here.

Content Warning: They are REALLY trashy and lean into outdated tropes that include sexism, racism and nazi imagery.

Okay here’s what lay at the center of each of the first three books.

All three also included a murder somewhere in the backstory that happend for purely human reasons but was complicating the weird supernatural one.

I didn’t prepare any of the book’s content until they were preparing to go to it.  But when I did I just did the following:

And then we “just played” the book. I DID NOT prepare clues or sign posts between fixed scenes. I didn’t need to plan any particular climaxes or whether the players were even going to stay engaged with the various problems once the “bridge” piece was discovered. A lot of unexpected things occurred.

In the first book, their motivation quickly shifted to wanting the secret to immortality for themselves. They were going to use it. They may have even struck a deal with the necromancer. (The details are a little hazy).

At least one player almost joined the Bast cult that had built up around the opera singer in the second book. I don’t quite remember why they didn’t but they rewrote a lot of their Aspects to be about primal urges.

By the third book they were so bought in this “quest for occult power” thing they almost did abandon the monks to their murderous ghost to race off to Egypt to beat the nazis to the punch. One player was very invested in figuring out why the ghost was so angry though.

Here’s a little more detail on how the situation in the books linked up to the “bridge” piece between the books.

Book 4 was a little different. By the time I was prepping it, the life circumstances that would lead to the premature end to the game were already beginning to eat up a lot of my time so I didn’t put as much thought into it as I did the first three. It involved locals and the Nazis struggling for control of a demon that was unleashed when the Nazis defiled an ancient temple.

I don’t know what the last two books would have been about because I only prepped a book when the players got there.  All I had for Book 5 was: something, something Murder on the Orient Express and all I had for Book 6 was: Rasputin is a Lich (maybe?)

It is a pretty open question whether the contents in the books was really driven by “black arrows” or if that ever “punched up” back into the situation (local to the book). Did I not use “green arrows”, ever?  Really truly?  I don’t know.  It didn’t feel like I did.

Part of that though, goes back to my decision to use Fate.  Remember I said the game is good when you don’t want IF, only HOW.  It’s basically impossible for the players to fail in any kind of meaningful way. Once they commit to, “This is what we’re going to do, and this is how we’re going to do it” that pretty much is how it’s going to go down with the exception of some minor setbacks and mechanical consequences that are about as dire as our 80s television hero crying, “I broke my leg!  I’ll never make it out before the cave collapses!”

I concur, with feeling, with your take on Fate, but let's focus instead on the situations connection, related to my recent presentations.

Each of your "books" is a whole situation, conceived as pure potential or context for play, all the way until it is to be played. As far as I can tell, play is all about being in this situation, and there is no retcon or revision or management during play in order to get to the next situation. The method is fun preparation without being a plan.

Therefore those horizontal arrows from book to book shouldn't be there, because they aren't a procedure. They merely reflect the historical sequence in which each one was played. Which is good, meaning, whatever has happened by the end of one "book," well, you and the players then apply whatever development you feel like for the characters, and the next book begins as itself, a whole situation as such. So the vertical arrows apply to the starting point of each book, not to the interstices.

You're familiar with Sorcerer & Sword, so I don't need to go into its methods toward these same ends.

I think that what you're doing is at the far/hard end of "true episodic," i.e., continuity from one to the next isn't all that important, serving mainly as a fun callback or reference or kind of reader-based "back then I was like this," if anything. However, that's not an issue at all. The fundamentals of situation creation/prep work just as well when there is causal impact from one book to the next, but I like examining it this way to show that one doesn't need that intrinsically. And a hell of a lot of fiction in any medium plays careless games about cause and continuity in the middle of that spectrum, for lots of reasons.

I'm going to say that again

I'm going to say that again with some attempt at clarity (previously absent).

When you go from situation to situation, in the biggest sense of the word, the degree of cause from the last one to the next varies immensely. It varies not only from whole game to whole game, but within a sequence of such transitions. It varies in kind as well as degree. Theorists may spend whole careers trying to figure out whether a string of situations is or is not a "story" (quotes very much meaning fear), or whether any one of them is, and whether those are exclusive options. And what the term "continuity" has to do with it, I refuse to consider to preserve my sanity.

But I think the important point for us is that it is often uncontrollable. Work with me, this is a sequence of thought.

For all I know, each of your "books" resulted in so much situational content (i.e. change) that the next one was entirely abstract until the previous one was finished ... or whether the situational prep was essentially agnostic or even dismissive toward the previous one ... or the situations are conceived as a sequence (perhaps historically) that isn't subject to played change (only stuff inside each one changes). And juxtapose that with the similar point that one or more player-characters may have been stable anchor-points from situation to situation ... or one or more may have been deeply affected by each, thus undergoing considerable development with its own content.

I'm saying that the variety/possibilities of the above paragraph don't matter, in the sense that they could be any which way, and all ways are good.

So, så, entonces ... how the situations relate to one another after the fact is remarkably emergent and remains so in sequence, not merely from the start or the end. Personal visions or plans for it either warp into new shapes, or were perhaps wisely kept to a minimum, or (unfortunately) were imposed into play through control/un-play techniques.

The range of design and play-instructions, which are not the same things, for this exact issue is incredible and as yet untapped. I would be amazed and overjoyed if discussions here could proceed into it. But we need to go  carefully and slowly, keeping in mind that familiar hobby ideologies and rhetoric are almost entirely brain-fog, and keeping in mind that the discussion features constant departures and new arrivals, and cannot be permitted to coalesce into small cliques.

I don't have much to say except I'm impressed how you found a way to do something fun with FATE. I wouldn't have the imagination or patience to do what you did.