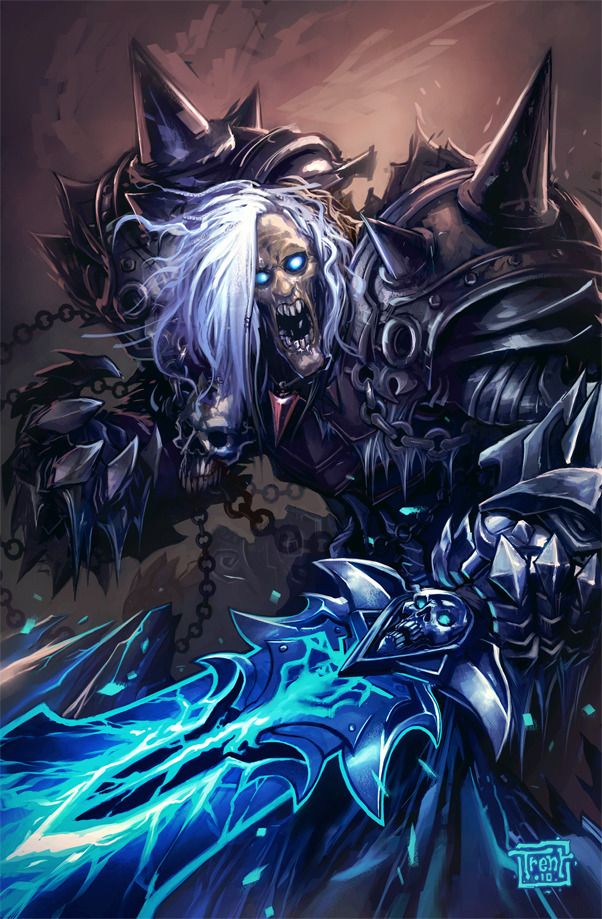 The (mostly) same crew who were playing Carbon 2185 were interested in Forbidden Lands. So we have moved onto that, which is great because I enjoy playing this game. For those not familiar, it is a grim Fantasy setting that uses a modified form of the Year Zero Engine for sword & sorcery style play. Magic has a price, the world hates you, now go forth and leave a mangled corpse at the foot of a giant's cairn to pave the way for the future.

If you are not familiar, in the YZE you roll a pool of D6 and look for 6's. All you need is one out of the pool to succeed. You can push, which is re-roll, but any 1's that come up do damage to the attribute you used. So yes, you can disable yourself from pushing your mind and body. One rule change I made, I will allow those who use magic to push, which will increase the likelihood of a magical mishap. I like the mishap table as it is a combination of bad and not-so bad results.

Pushing is how you gain willpower and willpower is how you power your talents from your kin and profession, as well as directly pumping that into magic. And players LOVE to push even when the odds are not necessarily in their favor. For those familiar, think of as going for on 4th Down in American Football or going for 2 points after a touchdown. The momentum of success can turn the game in your favor.

I felt a little called out by the rules in the GM book, which basically tell you not to prep too much. Rely on the provided random encounters. I am a notorious over-prepper but I can dig what is going on here. I would not say its minimalist prep, but maybe it is. Either way, I relied on the system advice and it worked out well. I prepped a little, a few spots on the map that might be of interest.

In the group is a player who is excellent at reading and remembering where the rule can be found. For (literal) decades I have sweated over not knowing a rule. It makes a complex game like Warhammer stressful for me until I feel comfortable running it. But this time, I did not sweat it. I have a good rapport with these players and no one is judging me or rolling their eyes if I have to look up a rule. And in fact I let the one player be the rule authority at the table in an unofficial way and it worked out fine. No one died. We all had a good time. My place as the GM was not usurped.

Letting go of some control is not just fun, its healthy. At least for me. I was able to relax and could GM without feeling like I needed to be the expert.

The YZE rewards a player who wants to push potential great success, but also a sense of control they may not otherwise have. Right from the start, even in non-critical situations, the players were using the push mechanic. It is a lot of fun to see the consequences play out. One player is a dwarf skald and the other an orc rogue.

Immediately, the players made for a place on the map with an open cairn/cave legend. Part of prep is putting together some adventure locations and I had an elven barrows as one. Outside the barrows was an empty camp, with one "sleeping" person inside one of the tents. It was dusk and everyone else was gone. They left the sleeping person alone and checked out the rest of the camp before returning to the sleeping person. I rewarded them with bumps to their water and food dice because the food in the camp was still good. They found some cloaks as well. A pretty cool haul.

When they returned to the sleeping person, they attempted to wake them up by nudging them with their sword. I explained that they did not move and a brief investigation revealed that under the lightless conditions the blanket had looked full, but in fact only the shoulders and head and part of an arm remained of the sleeping person. Something had gobbled them up.

Note: What ate the person? I have no idea. I may have to come up with an ability that one of the elven dead has, but I did not pull the result from a particular monster. It was just color. Maybe abody snatcher?

They did have a wraith approach the orc and warn them not to invade the various barrows. One of the player's pushed a lore roll (I think) and a found footprint turned out to be the half-boot half bone toes of an elven death knight.

Of course, none of this disuades the characters from entering one of the two nearby barrows. Inside they run into 3 (eventully 4) elven wights. The first combat was tense, with player's strength falling not just to weapon blows but their own pushes. The orc managed to stave off being broken (going to 0 STR) using a kin ability and spending willpower, However, that orc stubborness did not avoid the critical injury associated with being broken. A D66 roll determined it was ruptured instestines. The dwarf managed to battlefield dress the wound, which would have been fatal if not treated.

They decided to retreat to a nearby hill to rest. For their pain they havef ound some paltry coins, a necklace of sapphires, and a set of chain mail. One of the principles of the game is that the GM should keep the characters hungry. No victory is ever THE victory that gets you riches. You get enough to get by.

Which was reinforeced when I had them roll for water and food. The orc's food, which had gone up to a D8, dropped again because that player rolled 1 on their food consumable.

Overall Forbidden Lands was a good experience. I like how much control the players can exert using the system. This is through pushing their rolls and deciding where they want to travel, what points of interest might be something to explore. And using the willpower they gain from those instances where they push. Combat was tense and not a sure thing.

I am just getting into YZE these days. I will be running Alien for friends about a 18 months later than planned. Not having used it, yet, and having only read it and skimmed Forbidden Lands, I don't have much to interact with others about concernng the system - yet.

I was struck in your description, though, about feeling pressure to have games firmly in mind before running them, lest aspersions be cast. That sounds harsh. I imagine your experiences in that area - and your process of trying to work through them - could be beneficial for others to hear.

I will do my best to explain

I will do my best to explain some of my experiences and behaviors.

On a personal note, I am bit of a control freak but also suffered from shyness and low self-esteem. It caused a lot of issues as you might expect. So those are the personal hurdles I deal with. GMing actually has helped me overcome that shyness and axiety.

My first experience with the game was when I was 10. No one in the family wanted to play so I had to be the DM (Moldvay Basic). And that started things. Ten year-old me knew the rules better than I do today and I was proud of that. I loved pointing out that Magic Missile in Basic did 2d6+1 where the one in AD&D did 2d4+1. Childish I guess. But knowing the rules was a point of pride and a rock to stand on when dealing with new people who wanted to play.

As I got older, we fell into the routine / learned behavior of "You wanna play it, you buy it, you run it" when it came to games. Except folks knew how much I liked to DM/GM and would buy new stuff for the group. Not an unhealthy pattern by itself, but it reinforced my social position and comfort zone. And of my friends I was the only one who was in the design sphere. And actually asking someone to play one of my games created enormous anxiety (it still does). But all of this remained wrapped up in the idea of the GM needing to know the rules the best. Most of the time was okay but it caused issues from time to time. It made the experience unfun.

Once I was a member of the RPGA and running Living Greyhawk a lot, this issue perpetuated. As an admin, I had to know the rules. I mean they tested you on the rules and every year, twice a year a new book would come out and people wanted the content from that book. Now, my local group at the time was full of rules knowledgable folks. I could relax if I was with them. With other people, I would worry my lack of knowledge of the game would lead to incofherent play and an unfun experience.

To sum it up, I was performing the role of the GM or DM instead of just playing my part. Personal demons fed this. I mean, who would want to play a game with me if I di dnot set it up and control every aspect! lol. Seems ridiculous. It is ridiculous.

Which is one reason the alleviating that stress, handing or sliding some authority to another player at the table, provided a great deal of relief for me. And to be fair, it has been rare that anyone has ever complained about my lack of knowing the rules. But the few times it did happen gave me heartburn and left their mark.

Why do players expect to be spoon fed? One part is popular culture that surrounds the roles of the GM and Player. But the other part is learned behavior; when the GM hogs all the authority it can create unhealthy play. I am trying to know my role and preferences. It is still a struggle.

In my long-ago Forge posting about these issues, and in my recent presentation, I've tried hard to separate these two very different mega-sets: authority, which concerns how we contribute the components of the fiction, and leadership, which concerns the tasks and roles among us as humans. I hope it helps and makes sense to place the rules-management you're talking about in the latter set, and not the former.

It's easy to see how the sets get mixed up, but once I separated them, it was wonderfully impossible to unsee, and getting over certain hurdles like this one became much easier. It always seems to be an experiential epiphany, rather than a considered thought - in my case, regarding exactly this topic, I was presenting and GMing Zero among people who'd never heard of it. One of the players was a dedicated rules-learning kind of person and secured the book as we played ... and we slipped into the roles that you're talking about without even discussing it. Contrary to every warning in almost every RPG text about not letting players manage or administer the rules, it was fantastic; obviously, I knew the rules reasonably well, but not in every particular as I hadn't played for years, and trying to consult them as a reference in and for play at the same time as teaching them in terms of options and limitations, was tough - and always will be tough.

I'm glad you're experiencing this and thinking about it.